Mallory Sonalert has been headquartered in Indianapolis, IN since 2002. While we may seem a relatively young company, Mallory Sonalert is the present form of a company history dating back 100 years.

The Mallory story began with the founding of P.R. Mallory Co. in 1916, which manufactured tungsten wire light bulb filaments. Throughout the years, the company diversified and patented many electronic components including batteries and capacitors, notably the tantalum capacitor in 1946.  Through the 1940s when electronic gadgets captured the imaginations of people worldwide, Mallory was leading the way in development of components for this industry and developing a strong reputation for quality.

The history of the Sonalert device began in the early 1960s when Bronson Potter was issued a patent for the first practical electronic audible alarm device. When Mallory purchased the rights to this technology, they quickly began production of the SC628 alarm models the following year. That component became the very foundation of the products engineered even today.

In the last few years, Mallory has continued to be a reliable source in the innovation of new products for consumer electronics goods. We currently hold 12 active patents including those for our microcontroller technology used within alarms. We have also developed new technology such as back up alarms, alarms with terminal block terminations, IEC60601-1-8 compliant alarms, alarms for hazardous environments, and a new miniature speaker line all of which provide our customers with unprecedented options to generate alarm sounds.

Through the years, ownership of the company has changed, the technology surrounding us has changed, and our product lines have expanded and diversified, but our commitment to detail and quality has remained the same.  A century after it was conceived, Mallory Sonalert carries the PR Mallory torch and a leadership role in the electronics industry. Its strong-willed employees will see that it remains at the forefront for decades to come. 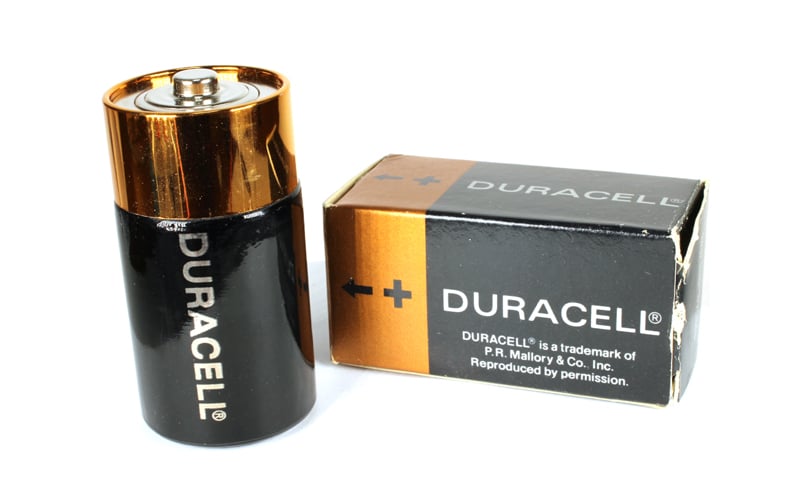 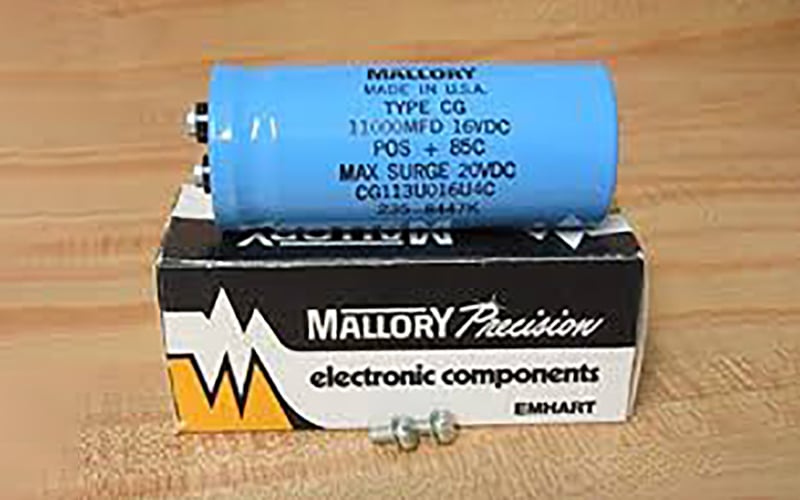 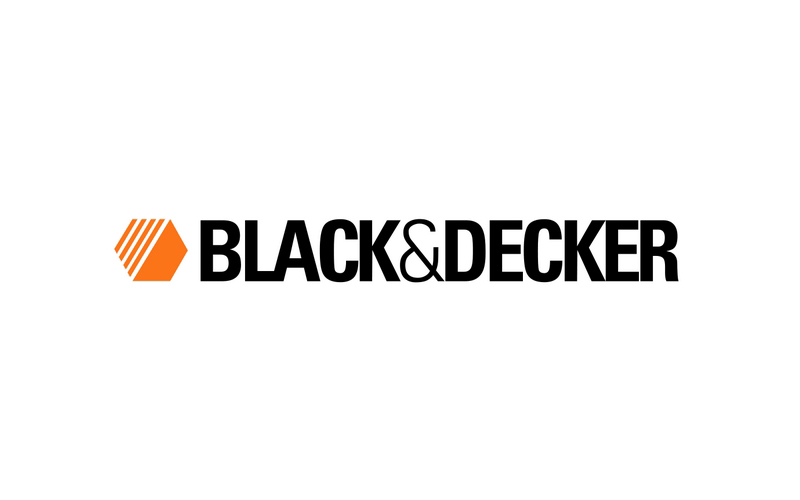 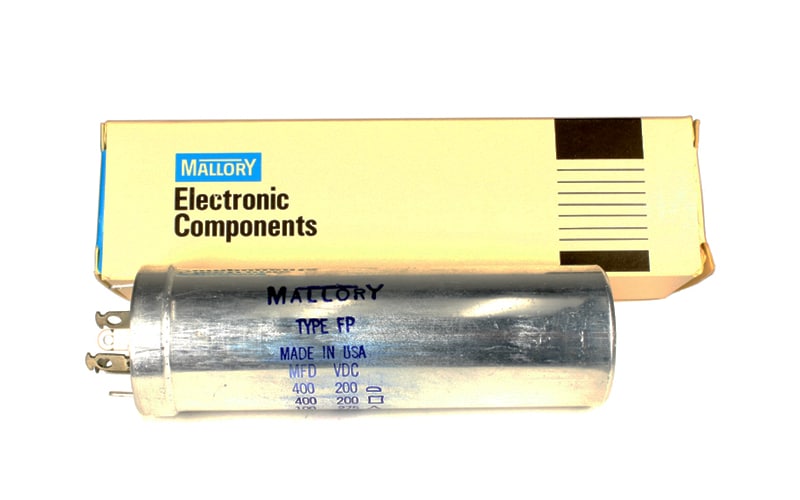 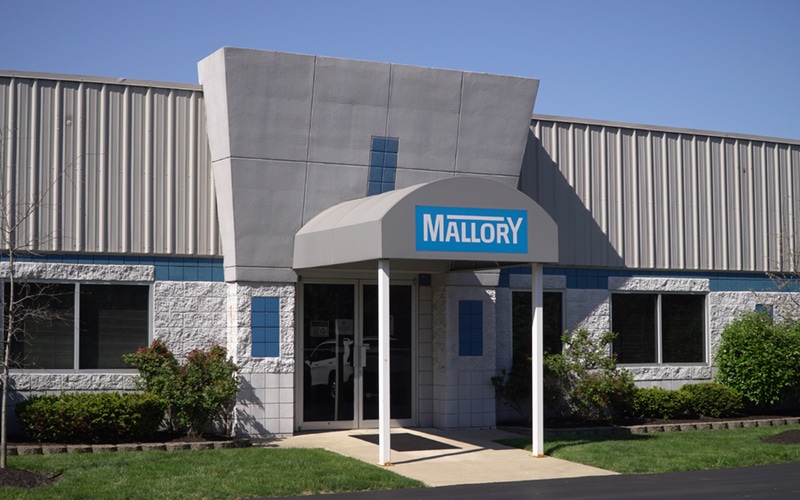 Mallory Sonalert Products, Inc. is formed and constructed a new facility in Indianapolis. 2012.
2002 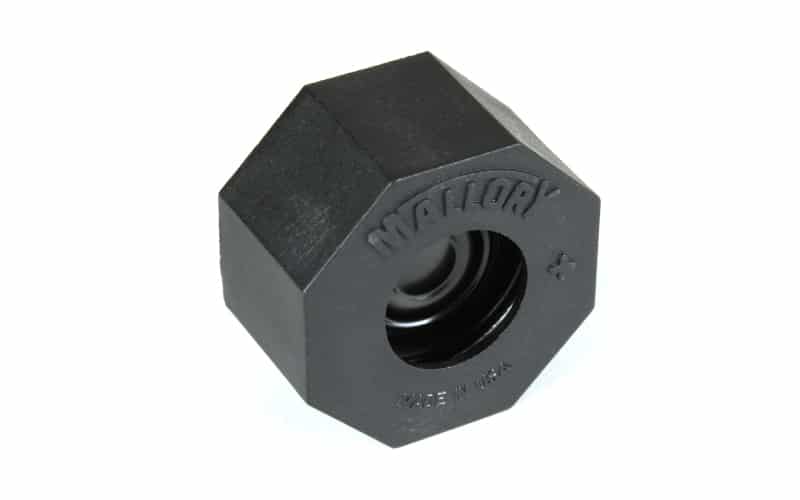 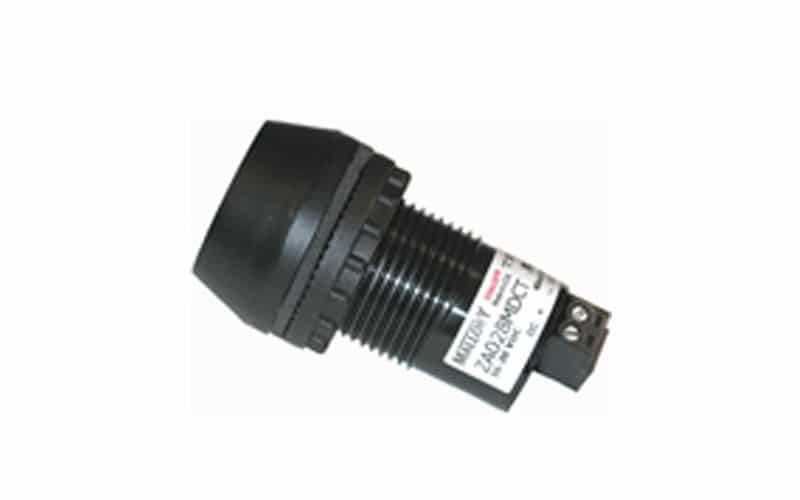 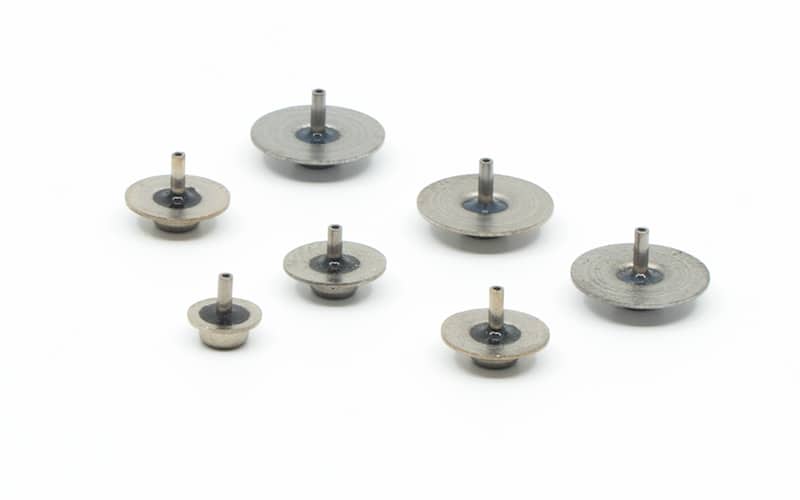 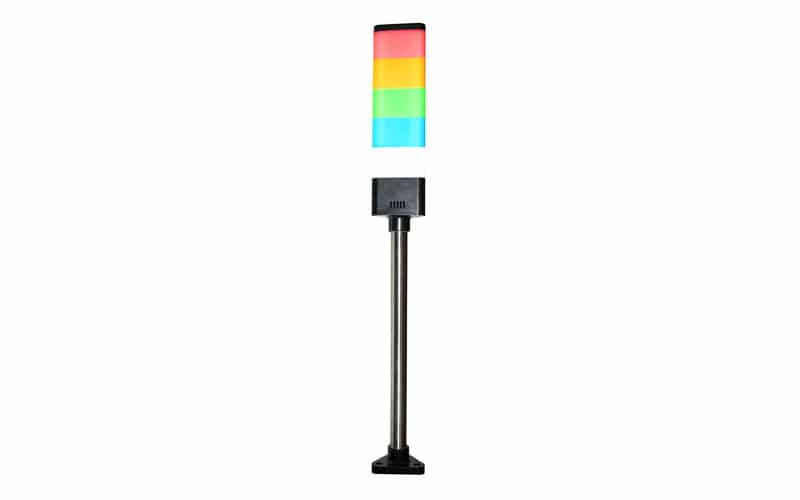