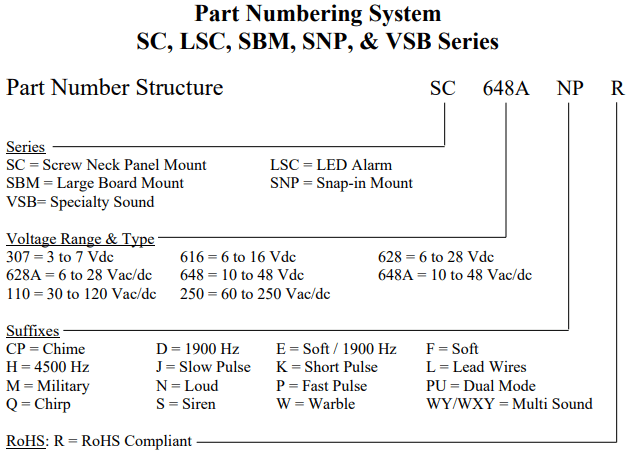 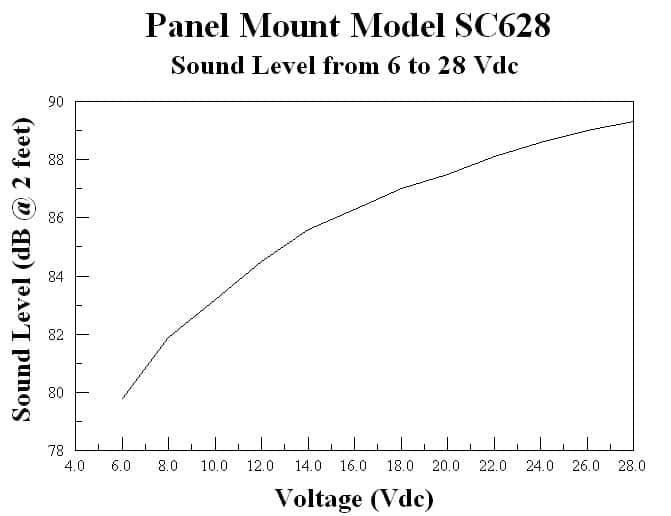 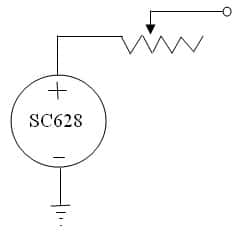 Note:  The “R” in the part number means RoHS compliant.  It is okay to use the same part number but without the “R”.  For example, SC628W and SC628WR.