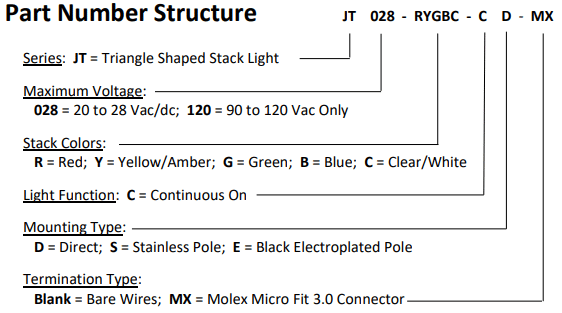 At the same time, connect the green with yellow stripe wire to the orange wire.

At the same time, connect the green with yellow stripe wire to the purple wire.

At the same time, connect the green with yellow stripe wire both to the orange wire and the purple wire.